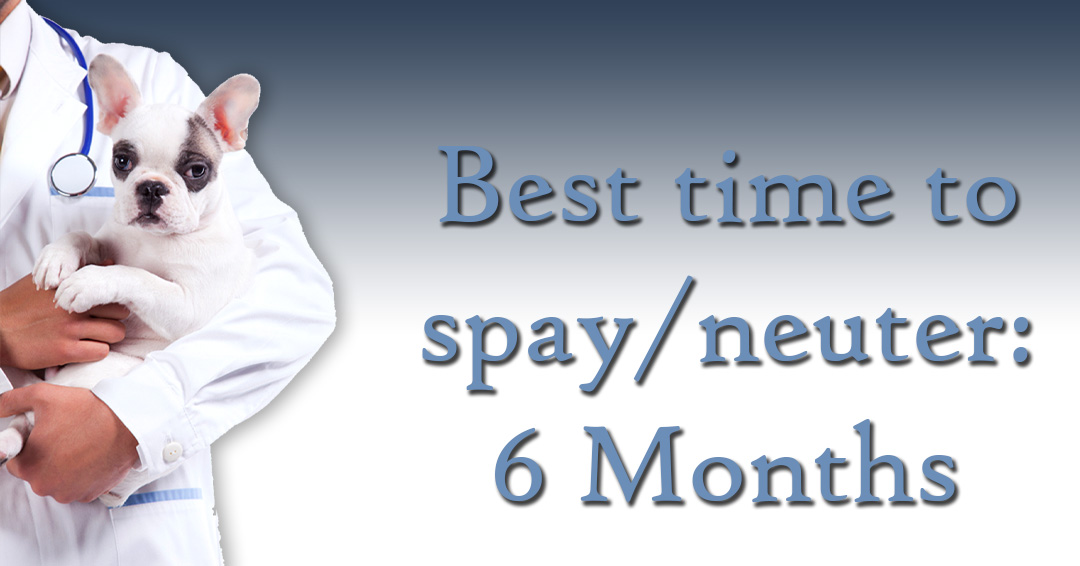 The best time to spay or neuter a dog or cat is at six months of age.  At this age, the pet is mature enough to cope with the surgery and, in the case of females, young enough to avoid the first heat.  Six months is also the optimal age for preventing cancers that can occur later […] 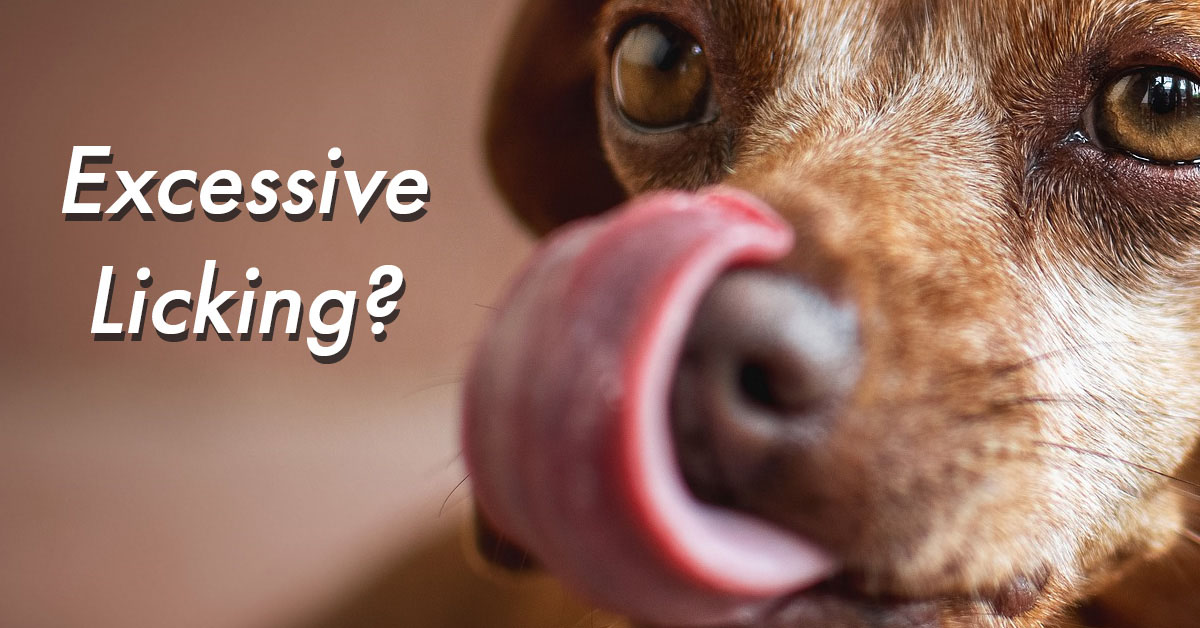 All dogs lick, whether it’s for grooming, comfort, or showing affection. We may catch our beloved pooch bathing daily to keep clean. But there are times when licking becomes excessive and may indicate a sign of an underlying illness. Excessive licking is a compulsive behavior which can affect any breed of dog, of either gender, […] 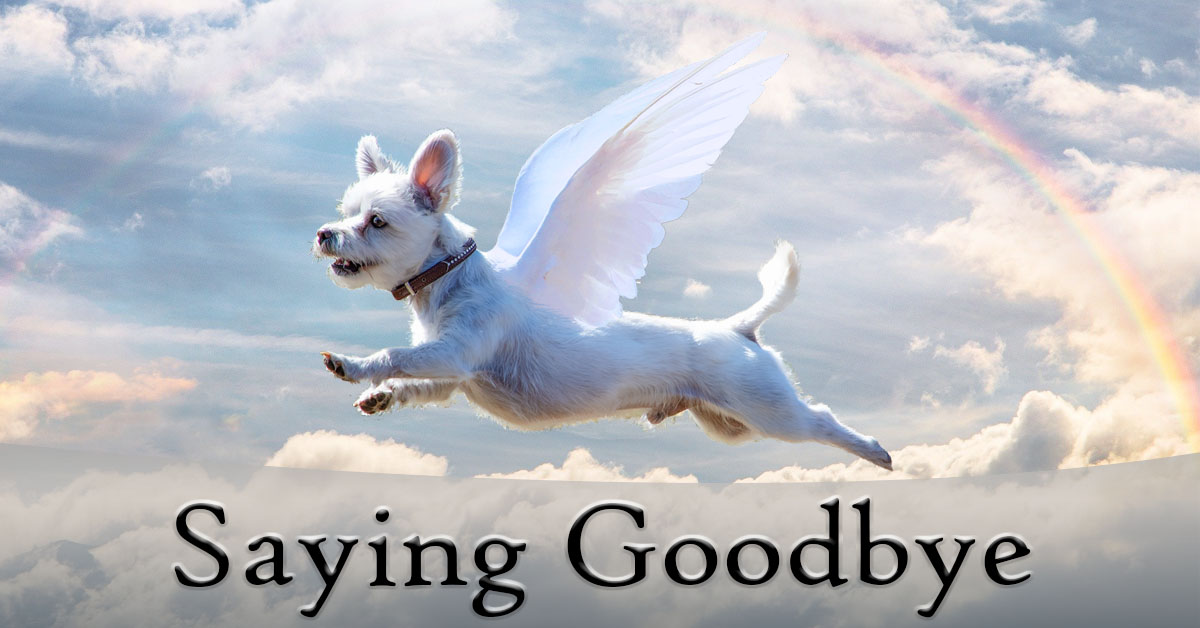 Coping with The Death of a Pet

Elizabeth Barrett Browning once said, “His ears were often the first thing to catch my tears.” For anyone grieving the death of a pet, the pain can be overwhelming. Many dog owners view their dogs as much more than animals. To them, they’re members of the family. Losing a companion and best friend is heartbreaking […]

Getting Cats in Carriers

Reducing the Stress of Travel Including Vet Visits: Some cats don’t quite know what to make of us. First we show them affection, then we give them a shot or do other annoying things, then we show them more affection. If a cat arrives already stressed out, that doesn’t help at all. Everyone involved wants […] 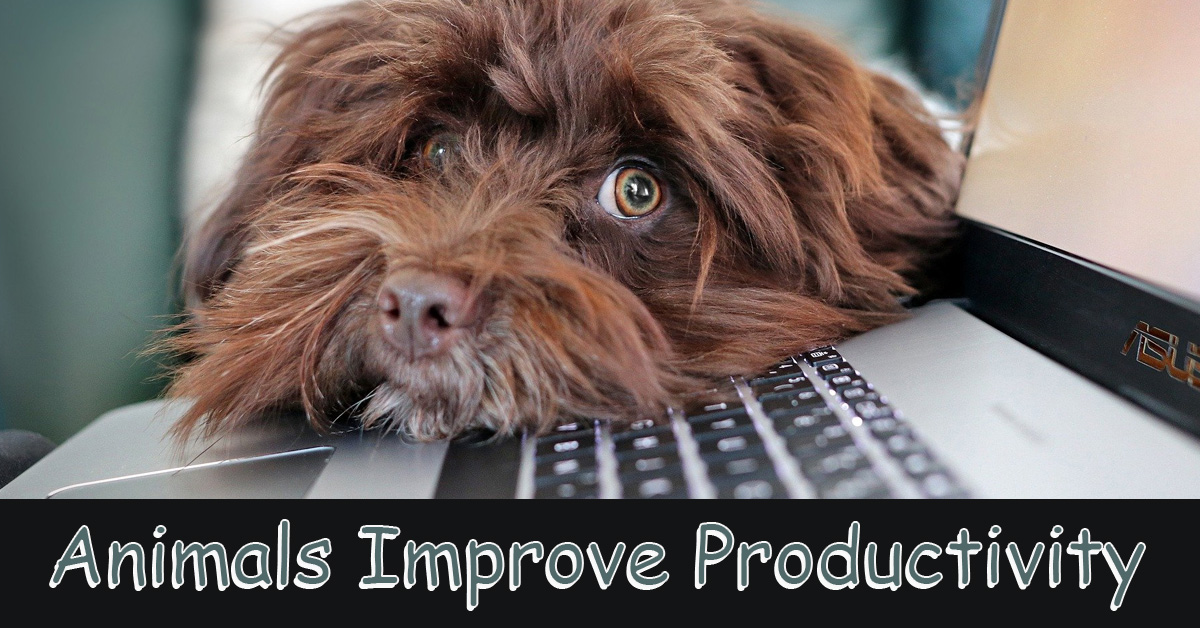 Here’s a defense for when the boss catches you looking at cute animal pictures on the internet. Research shows looking at cute images of animals may actually improve work performance, concentration, and productivity. A recent study reveals that web surfing for images and video footage of cute, baby animals’ not only boosts your mood, but […] 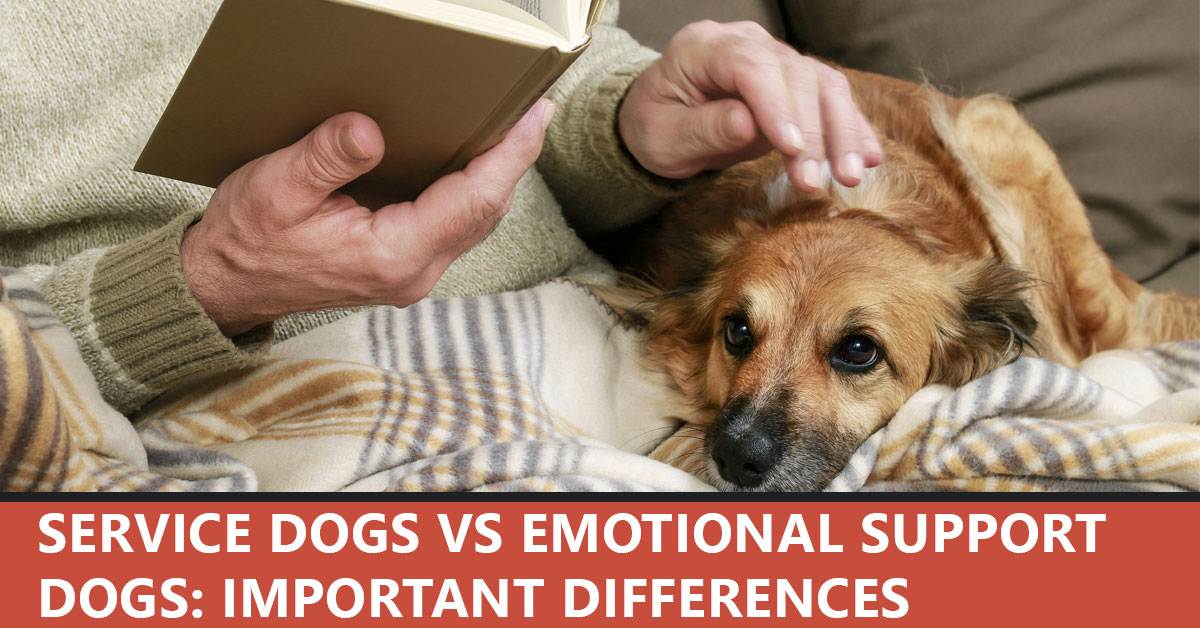 Dogs can be employed for a wide variety of tasks. Two great jobs are service dogs and emotional support dogs. However, both categories of work have important distinctions that must be known. We will outline them below. Service dogs are trained to help individuals with disabilities. For example, seeing dogs who aid blind people. By […] 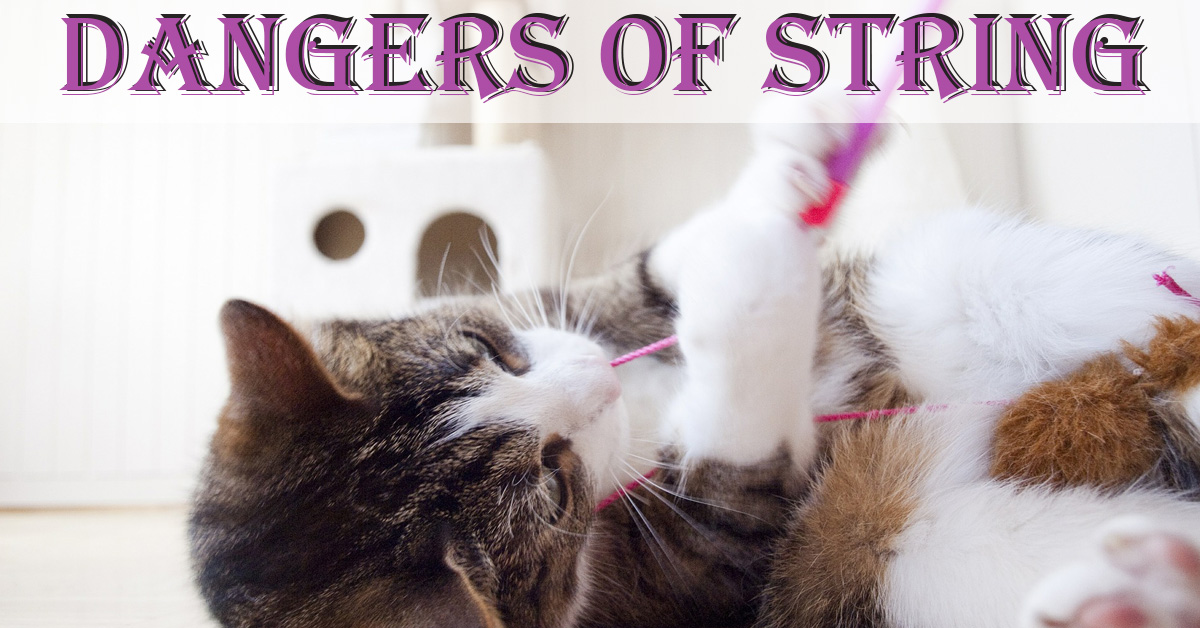 Yarn, ribbon, thread, and hair ties! It’s no secret: cats love strings. We’ve all seen cats that love to play with a ball of yarn, but this could be dangerous for the kitty. If ingested, string and other similar items can cause serious intestinal issues. Sometimes the string can pass safely through the digestive system, […] 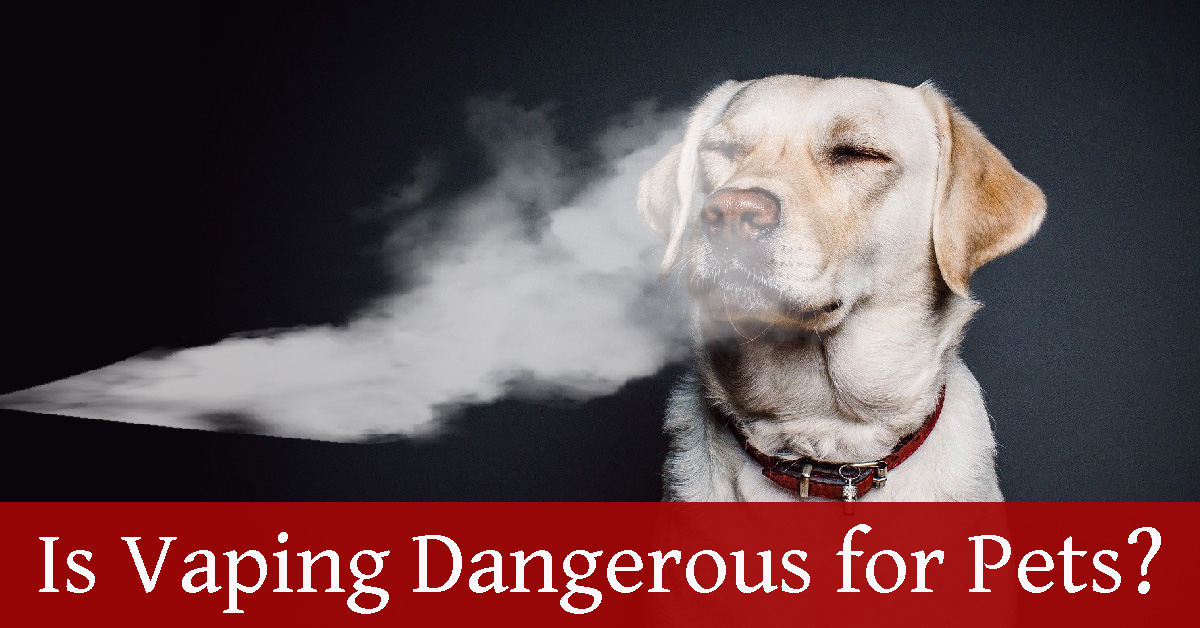 Is Vaping Dangerous for Pets?

Research on the safety of vaping is ongoing. Some think of vaping as a safer alternative to cigarettes, as cigarettes have toxins that vape juice does not. However, many vape mixtures contain liquid nicotine, which is especially dangerous for animals. Dogs or cats may consume cigarettes, cigarette butts, nicotine patches, or parts of e-cigarettes (for […] 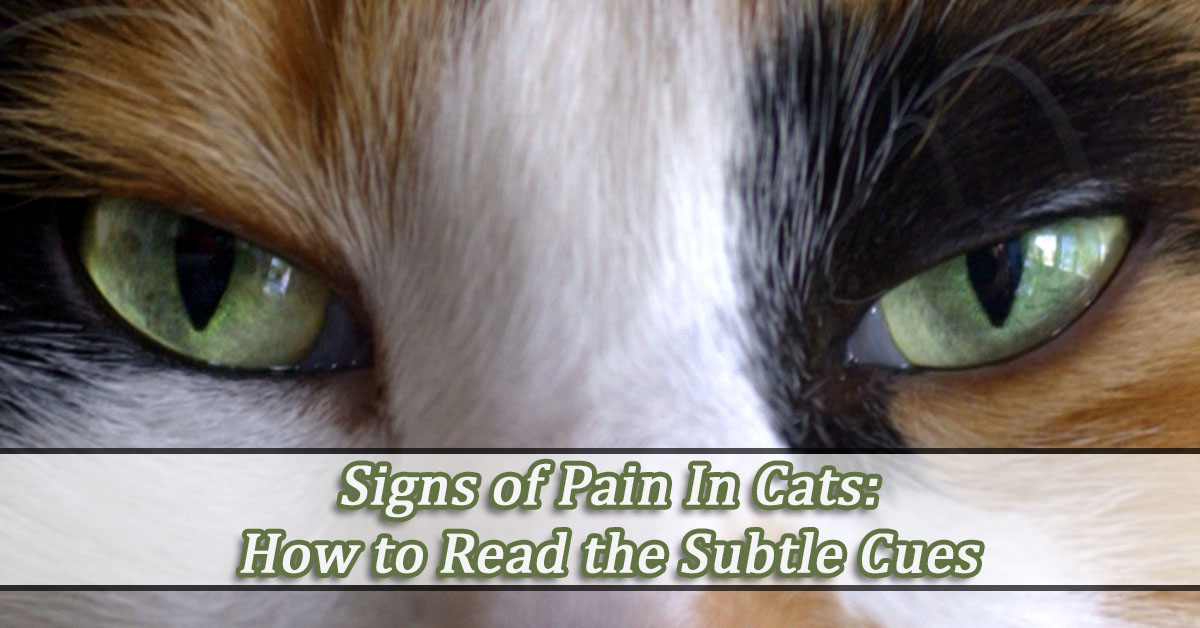 How to Tell When Your Cat is in Pain

Cats have evolved to hide signs of pain. As a predator, it is in their best interest not to show signs of weakness to prospective prey. Their cues signaling pain are subtle. This makes it harder for pet owners to know if their cat needs treatment. Here are some ways to identify if your cat […] 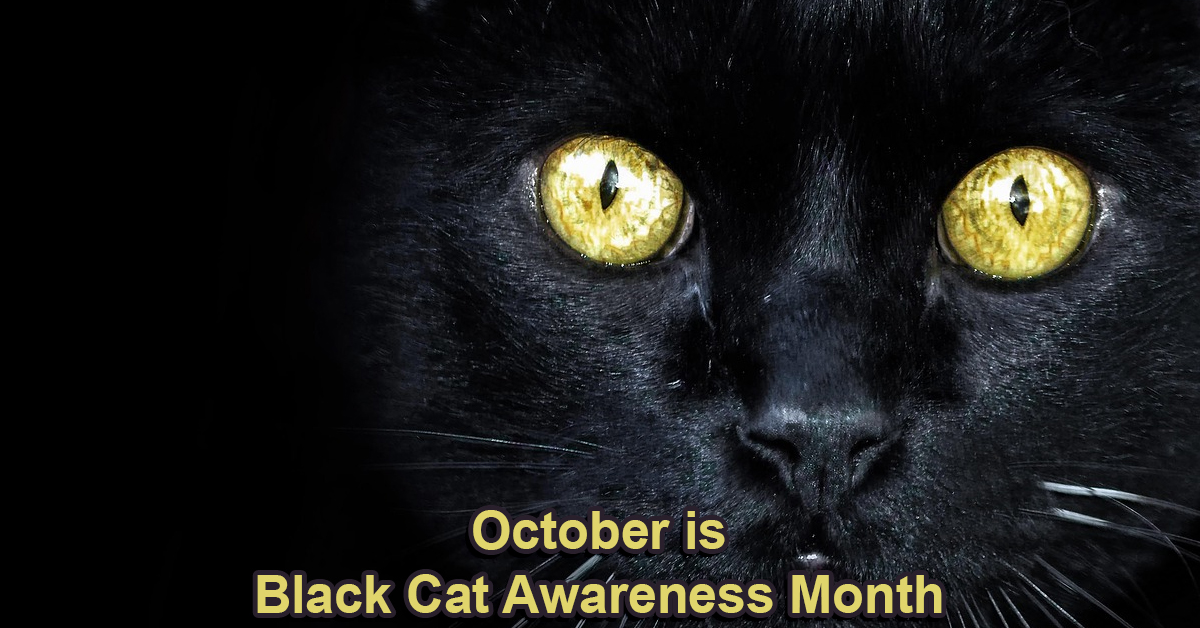 Black cats’ public image based in fiction has created some real-life problems for them. Black cats are considered bad luck and have played a role in superstitions, mythology and folklore for centuries.  Since the middle ages, black cats have been associated with witches, as in Halloween.  Other superstitions connect black cats with bad luck (for […]